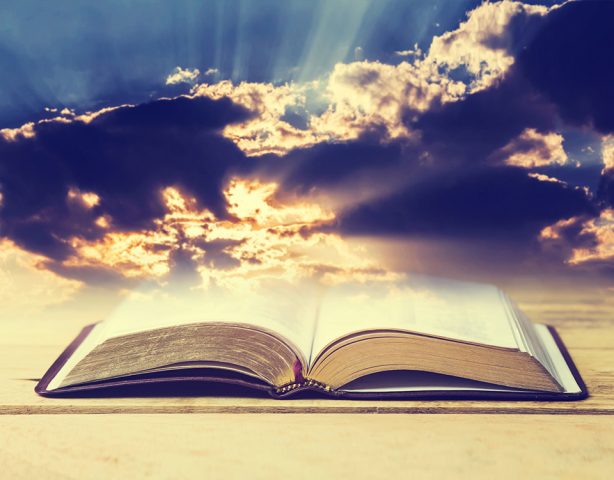 God has revealed himself through the inspired writing of the Old and New Testaments, collectively known as the Holy Bible. The authors constructed the Bible with magnificent themes about the personality of God. To read the Bible is to read the story of God loving his creation, despite man’s fall from grace, and his ultimate restoration through Jesus. Through poetry, discourse, and narrative, the Bible invites readers to meditate on its words, so that, through long exposure, the story of the Bible will work its way into the heart of the reader. Evidence for the reliability of the Bible includes, but is not limited to, the following:

The Old Testament consists of the first 39 books of the Bible and is known as the Tanak. The Tanak was meticulously updated by a group of Jewish scholars who believed that the words given were the words of God. When they re-recorded scrolls they agonized over the exactness of the copy to the original. No change of content was to stand. A game-changing event happened during the 1950’s in which ancient Old Testament scrolls were found near the Dead Sea near Jerusalem (the “Dead Sea Scrolls”). These scrolls have been compared to today’s Bible with 99% plus accuracy. Even over the course of thousands of years, the Old Testament scriptures remain with very minimal change – with such exceptions being limited to spelling or word choice variations, and nothing that altered content or doctrine. This provides solid evidence for the reliability and authenticity of the Old Testament.

The New Testament consists of the remaining 27 books of the Bible. Historians evaluate the textual reliability of ancient literature using two standards: 1) the time period between the original copy and the earliest copy, and 2) how many manuscript copies are available. For example, Homer’s Iliad has roughly 643 copies from around the time it was written. Because of this, we can be assured that the words now translated into English from the Iliad are accurate. For the first four hundred years after the writings of the New Testament were penned, we have roughly 24,600 copies. Any differences between these copies are noted in your Bible today and represent only small and minor changes that do not affect the gospel message of Jesus. This is extraordinary, and no other ancient book from around the world can approach the reliability of the New Testament.

Many archeological finds from the last two centuries have assured us of the Biblical accuracy of scripture. For example, the Babylonian Chronicles record the fall of Jerusalem just as Kings and Chronicles do. A piece of old crumbled plaster recorded the name Balaam as seer of the gods, from the tale in Numbers. In ancient Corinth, archeologists discovered the name of Erastus, one of Paul’s co-laborers mentioned in scripture. Currently, the number of archeological evidence stands at over 25,000 finds that supports people, places and events written in the Bible.

Unity of the Bible Evidence

The Bible contains 66 books written by 40+ authors over a 1,500 year time span, on 3 continents, in 3 languages, and contains hundreds of controversial subjects, yet flows with extraordinary harmony. This provides compelling evidence it’s words were in fact God-breathed and its content is reliable. 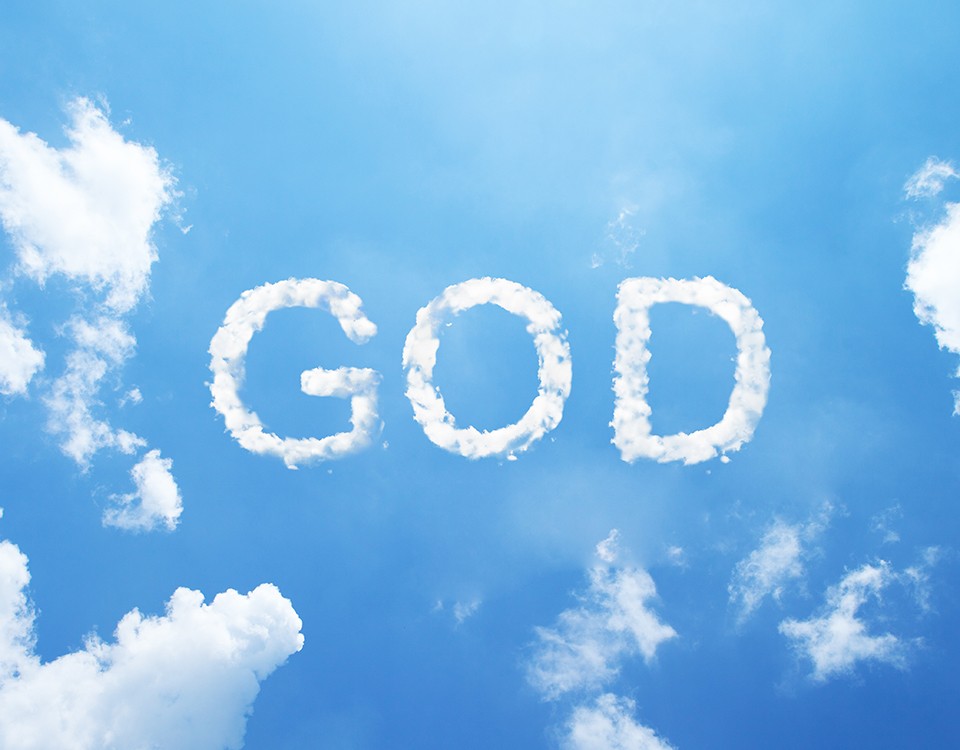