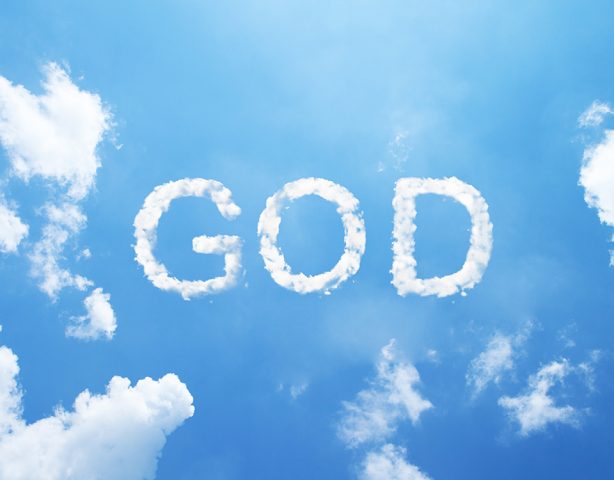 The Bible describes the existence of God as creator of the universe. The Bible states this God is the one and only god and describes him with several characteristics. As creator of the world, he has all power over the world. As organizer of time and space, he is untouched by change as time would normally change created things. As the creator of knowledge, he is all knowing. And lastly, as an artist he loves his artistry. God loves his creation and is personally involved in care for it. Evidence for the existence of God includes, but is not limited to the following:

Imagine a huge row of dominos that you happened to walk upon in a large building. Further imagine that at the precise moment of your discovery of these dominos they are in the process of falling down, one block hitting another block and so forth. By analogy, when we are born, we wake to a world of dominos, a world of “cause and effect”, where each block pushes another block and causes growth and change and movement. If the world is a row of dominos, there must have been something to push the first block over, something to get everything moving. This something has to be different from any domino (the universe) or otherwise it would be just another domino in the chain and therefore have an infinite regress. The Bible describes God as that unique something who pushed the first domino.

Take a second scenario. Imagine you are an alien from a distant galaxy visiting earth and you are walking in a forest where you find a smartphone. Would you assume that a group of metallic atoms randomly congealed together in just the right way over the course of millions of years of evolution? Or would you assume that someone designed and created that phone with a specific purpose and design? The Bible states the second conclusion as its fair to say the creation of the world and everything in it is infinitely more complex than a smartphone. For example, the inner workings of the body’s complex organs (e.g., brain, eyes, DNA, etc.) are not yet understood by today’s top scientists and medical doctors, and as a result provides significant evidence of an intelligent designer and creator (God). Just as it is less reasonable to surmise that a smartphone evolved from a pattern of atoms interacting in just the right way, it is less reasonable that the world was the result of atoms and particles congealing in the right way. There had to be a designer, an artist of this beautiful and complex world.

If you have ever seen children argue, eventually one will turn to the other and cry, “that’s not fair.” This appeal to fairness had to come from somewhere, and if children can even appeal to it, it must be a strongly ingrained idea. Christians believe this occurred from God. Every human is preprogrammed by God with the idea that the world should be good and not bad. Lying, stealing, cheating are never upheld as virtues. Again, if we found a robot in the woods who was programmed to be kind, gentle, and loving, we would conclude that whoever designed that robot cared about those characteristics, that the designer valued love, gentleness, and kindness. By looking at how humanity is wired, we can understand a bit of the electrician. 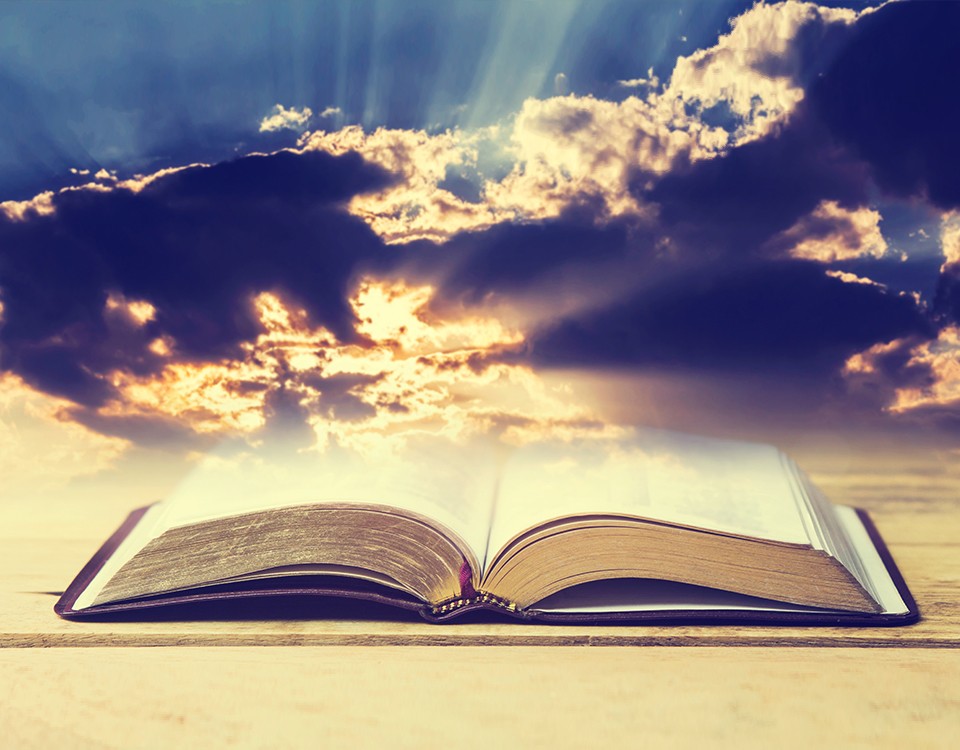